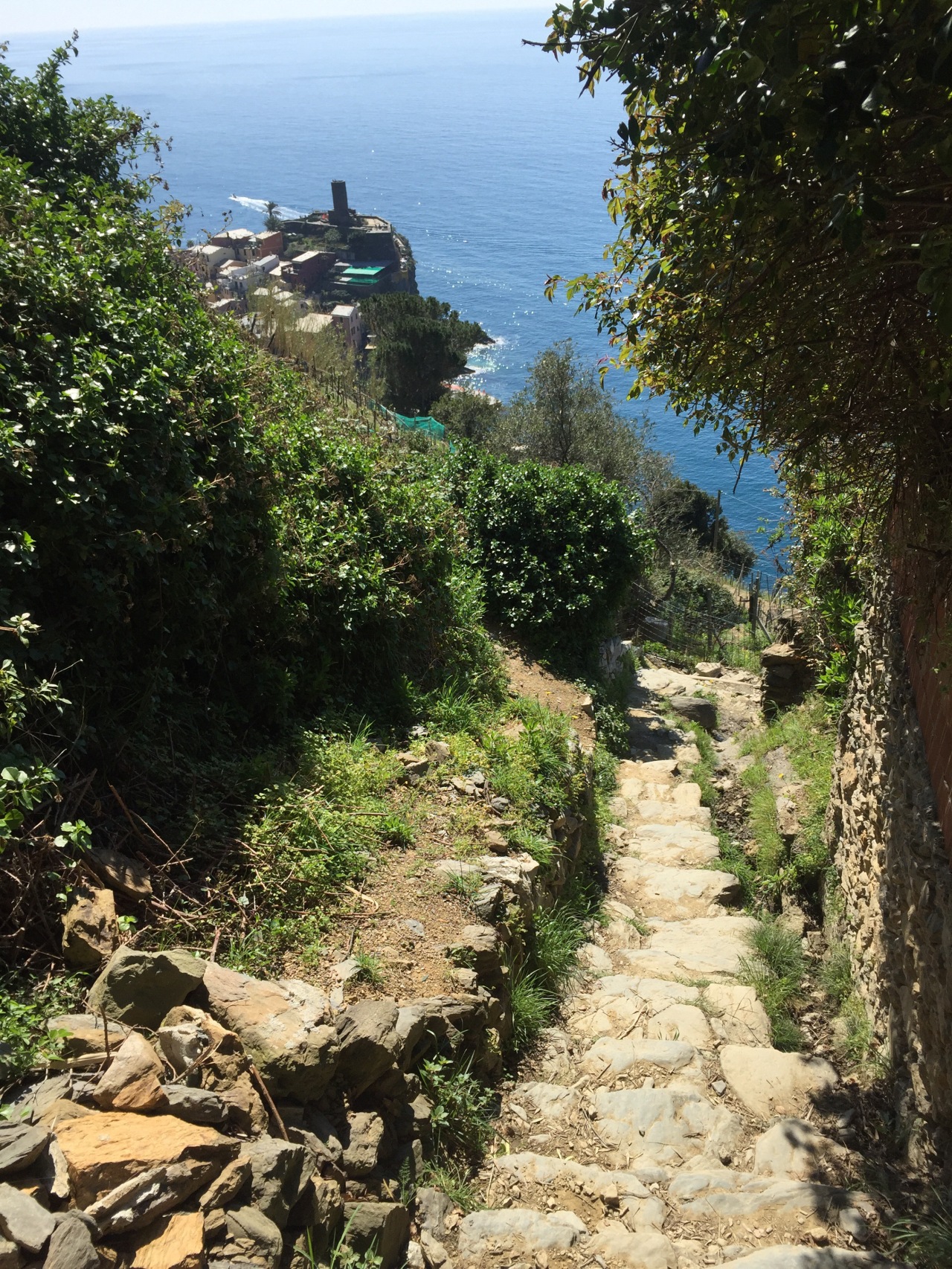 A geologist (commissioned by the Cinque Terre National Park to evaluate the coastal trail following recent heavy rainfall) found a few critical points on the trail that need to be addressed for the safety of hikers.  Details are actually quite vague and the few updates I’ve found seem to be void of new or pertinent information (like a timeline for works or an estimated reopening date).

I’ve received word that lots of people are still hiking the coastal trail despite the signs indicating the trail is closed.  Let it be known that if you do so, you will be hiking at your own risk.  You could also potentially be fined for ignoring the ordinance (although I’ve yet to hear of this actually happening).

You can check the official status of the Cinque Terre trails on the Cinque Terre National Park’s website (click here to link directly to their trail status page). Don’t forget that the sections of the SVA between Riomaggiore and Manarola (the Via dell’Amore) and between Manarola and Corniglia have been closed for years and are without an estimated reopening date (although there are alternate trails available).

I will obviously update this post once more information is released.

P.S. If you are heading to the Cinque Terre in the near future and hiking is on the agenda, don’t despair. There are plenty of beautiful, open trails that are completely free to hike (unlike the coastal SVA trail which requires a hiking pass). Follow my friends at Cinque Terre Trekking on Instagram (@cinqueterretrek) for some great tips and inspiration!